The Youth Golf National Championship Tournament was organized for both male and female competitors with age of U12, U16 and U21. The most intense in all the matches was the final round of U12 men’s championship between Nguyen Dang Phong (Hanoi) and Nguyen Thanh Trung (Ho Chi Minh City). After the first 2 rounds, the scores of the two players were equal with 76 strokes and therefore they had to enter the Play off to find out the champion of the tournament. Both golfers had to  play until the 4th hole of the play off round in order to decide who won or lost. With a great birdie, Dang Phong won against Thanh Trung to become the championship in the youth golf tournament for the first time after 3 previous participations. This championship is a worthy reward for the Hanoi’s kid golfer since he came here alone to practice with his coach, Huynh Van Son.

In the U21 female event, Ngo Bao Nghi performed excellently and became championship for the third time, winning a ticket to Mission Hills to attend Nick Faldo Asia next year with 154 sticks. Ranked second was Luu Thi Viet Nga with 159 strokes and 3rd place belonged to Nguyen Ngoc Tam Anh (HCMC) with 183 strokes.

Meanwhile, in U21 male event, Nguyen Tri Dung had a great second round with 76 strokes; however,  Do Le Gia Dat (Ho Chi Minh City) had performed with great stability throughout the two rounds, hence won the champion for the first time with 155 strokes. Despite losing 2 strikes, Nguyen Tri Dung still won the right to attend Nick Faldo Asia with Gia Dat at the age of U21 male. Bronze medal belonged to Tran Tuan Anh with 158 strokes.

The only representative at the age of U16 male traveling to Mission Hills next year is Truong Chi Quan (Ho Chi Minh City) with 164 strokes. Chi Quan was last year’s U12 champion and this year was promoted to play at the age of U16. Before attending this year’s tournament, Quan had been sick for three days in a row so he was not in a good health condition. As a result, his achievement was not as expected (round 1: 85 strokes, round 2: 79 strokes). Runner-up was Vu Vinh with 165 strokes and 3rd place belonged to Dao Phuc Hung (Hai Phong) with 174 strokes.

In addition to the first prizes in each event, the Organizing Committee (OC) also awarded this year’s Best Result Golfer  (Best gross) to Ngo Bao Nghi (Vung Tau) with 154 points. The OC also awarded two foreign golfers who performed excellently during the tournament, respectively Joon Lee (Korea), U21 with 159 strokes and Saris Ratanavadi (Thailand) with 158 strokes – the best achievement in the U16 male event.

After the tournament, the OC also found out 5 excellent young golfers, representing Vietnamese golfers at Nick Faldo Asia at Mission Hills Guangzhou – China in March 2011 for the U16 and U21 male and female events. Those are:

Besides individual titles in the U12, U16, U21 male and female events, the Organizing Committee also awarded team prize for Ho Chi Minh City team with 477 strokes, Hanoi team ranked second with 479 strokes. Team performance was evalutated on the the total score of 4 golfers with the best performance in each team after 2 rounds.

3 days after the Youth Golf National Championship Tournament,  Ocean Dunes in Phan Thiet saw the golf tournament of the National Sports Congress. This is also the first time golf has been included in the competition program of National Sports Comgress.

Sign up to become a member and fully enjoy the engaging privileges from Hanoi Golf Club: the opportunity to experience a professional golf course, share experiences and participate in building a community of golf lovers.
Schedule now

Hanoi Golf Club
Fully converging the values of location, terrain and uniqueness in landscape design, Hanoi Golf Club is the ideal golf course for golfers to unleash their passion 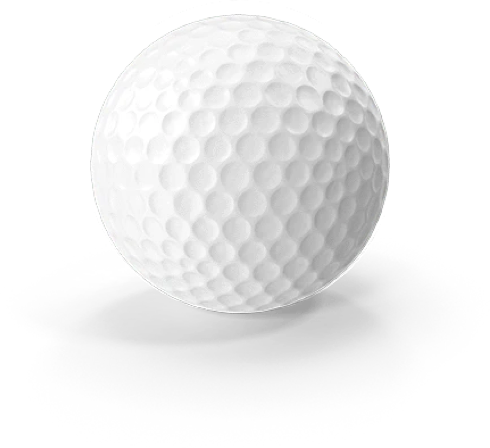